On Day Six, Prepare for the Sabbath {a devotional} 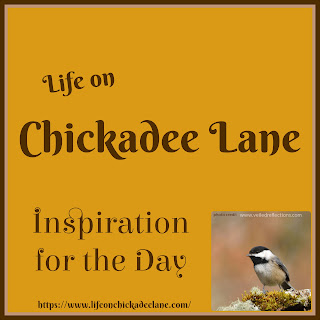 This is what the Lord has said: "Tomorrow is a Sabbath rest, a holy Sabbath to the Lord. Bake what you will bake today, and boil what you will boil; and lay up for yourselves all that remains, to be kept until morning." Exodus 16:23, NKJV.
On the sixth day, it was found that a double quantity [of manna] had been deposited, and the people gathered two omers for every person. When the rulers saw what they were doing, they hastened to acquaint Moses of this apparent violation of his directions; but his answer was "This is that which the Lord hath said, To-morrow is the rest of the holy sabbath unto the Lord: bake that which ye will bake to-day, and seethe that ye will seethe; and that which remaineth over lay up for you to be kept until the morning." They did so, and found that it remained unchanged. And Moses said, "Eat that today; for today is a sabbath unto the Lord: today ye shall not find it in the field. Six days ye shall gather it; but on the seventh day, which is the sabbath, in it there shall be none."
The Lord is no less particular now in regard to His Sabbath than when He gave the foregoing special directions to the children of Israel. He required them to bake that which they would bake, and seethe (that is, boil) that which they would seethe, on the sixth day, preparatory to the rest of the Sabbath. Those who neglect to make suitable preparation on the sixth day for the Sabbath violate the fourth commandment, and are transgressors of God's law. In His instructions to the Israelites, God forbade baking and boiling upon the Sabbath. That prohibition should be regarded by all Sabbathkeepers as a solemn injunction from Jehovah to them. The Lord would guard His people from indulging in gluttony upon the Sabbath, which He has set apart for sacred meditation and worship....
God manifested His great care and love for His people in sending them bread from heaven. "Man did eat angels' food"; that is, food provided for them by the angels.... After they were abundantly supplied with food, they were ashamed of their unbelief and murmurings, and promised to trust the Lord for the future. ~To Be Like Jesus, by E.G. White